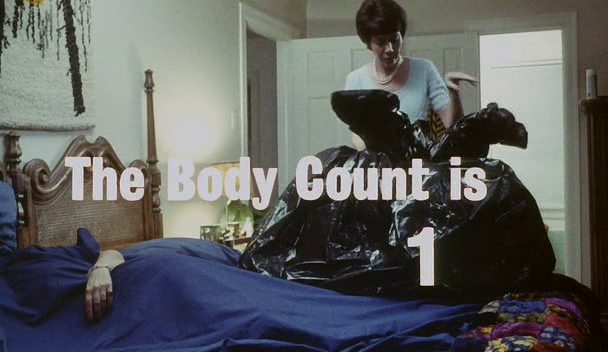 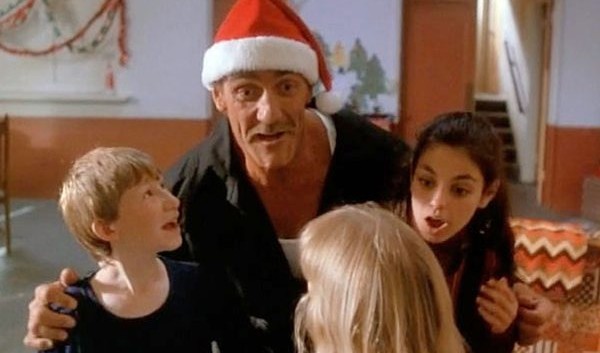 The Best HD Projection Samurai Cop experience. Check us out on Better With Popcorn!

Amazing film. Wl2W party review is up on BWP as part of our Fantasia Film Festival Coverage!

Canada’s finest musical act takes time to party with us and share his awesome PARTY MOVIES.

The reason why Jordan will always be #1

When one man loses his two loves, he combines them to make one!

What do Hulk Hogan, Mila Kunis and V-necks have in common?

“When night falls, the demons come out to play.”

“We were the first to introduce double penetration as the industry standard”.. This man is now making a kids tv show…

When Will Farrell sleeps, he dreams of New Kids Nitro.

It’s the Netherlands’ answer to the Trailer Park Boys…and they got it right.

“There’s just one thing you gotta know: They’re black-belts in Tae-Kwon-Do, and they’re pretty bad”
Oh, and they’re in a synth-rock band.

Grab your foam swords and ready the healers… Level-up guaranteed!

It’s sushi that can take a bite out of YOU!

Luke Skywalker, beating up Atreyu….And I love it.

What if “Shaun of The Dead” took place in Cuba? Would it be awesome? Hilarious? Well, let’s just say “it takes Juan, to KNOW Juan”.

Little China,  where the magic is potent and the trucks are stolen.

Playing video games, getting high with grandma, and making sure your antlers don’t show.

Zombie dinner parties? Kung fu priests? Lawnmower strapped to a chest?
What else does a zombie movie need?

Uh-oh. 80′s night got you scrambling for a flick-pick? This is one often overlooked tale that just might make your experiment a success!

Cloudy with a Chance of Meatballs (2009)

Have we bitten off more than we can chew? This is one flick that is sure to make you and your friends grin, before you grimace!

GOBLINS….GOBLINS EVERYWHERE!! Undeniably one the best movies to watch with your friends, Troll 2 is a best-bad-movie experience that has something for everyone and is sure to keep you coming back for more.

To bring you all the best that the world of PARTY movies has to offer. Some movies should just simply NEVER be watched alone. However, these haven't been well documented...until now.