Juan of the Dead: Trailer

If you made it this far, you’re probably wondering if you read the movie title correctly. Well, you did. The Cuban answer to 2004′s “Shaun Of The Dead”, Alejandro Brugués’ “Juan of The Dead” hit Fantasia Film Fest here in Montreal on opening weekend, and man, it was a good time.

The rule of thumb has always been that late-night showings on Fridays/Saturdays at the fest (ESPECIALLY during opening/closing weekends) are held for the zaniest and zombiest party-good-time flicks to sate the surprisingly large crowds who share the best attitudes towards these kinds of movies that one could hope for.

People often ask me what the point of going to the theatre is, now that digital downloading/streaming makes it easier than ever to justify staying in on movie-night. Well, if it were possible to fit a few hundred genre-cinema fanatics into your house to watch movies with you and procure enough beer and mountain dew for them, my rebuttal might be weaker. 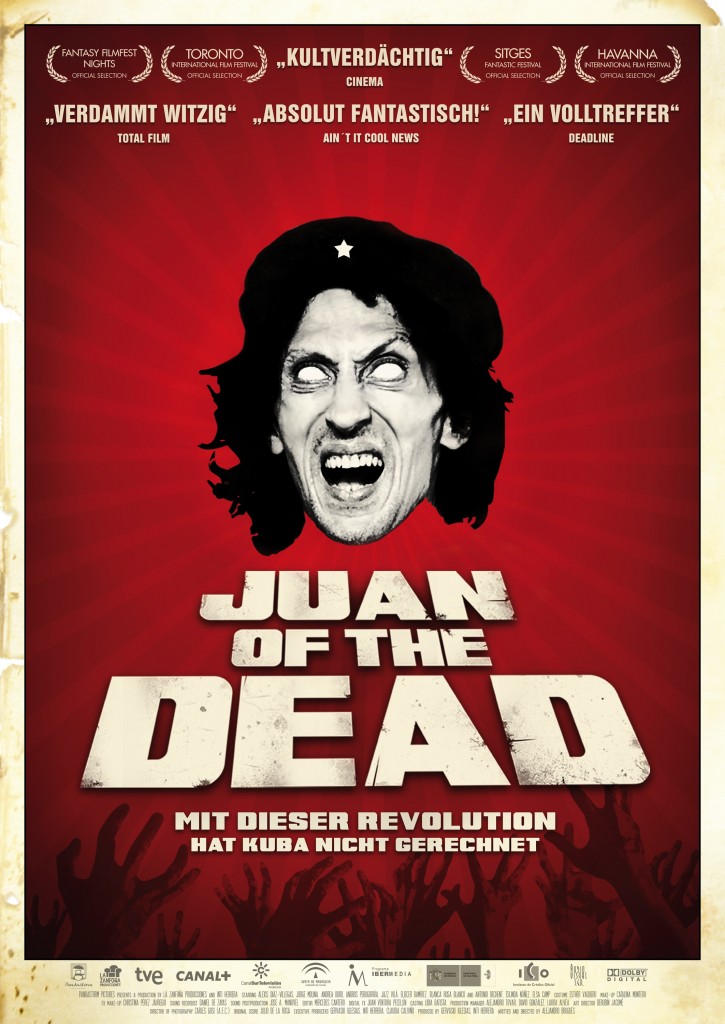 Juan of The Dead is a party movie…and a damn good one. No doubt about it. It begs to be seen in a crowd. Anyone familiar with titles like “Dawn of The Dead”, “Evil Dead”, “Shaun of The Dead, or have simply caught a few “Walking Dead” episodes will find something interesting in here. Essentially, it might be thought of as the answer to: “what if Shaun of the Dead took place in Cuba?”. The flick is filled with funny dialogue, interesting political considerations on the traditional zombie plot and plenty of next-day “remember-that-part?” scenes.

So, unless your friends can’t take a bit of gore and suggestive humour (or can’t read subtitles), this is definitely something that deserves a watch! 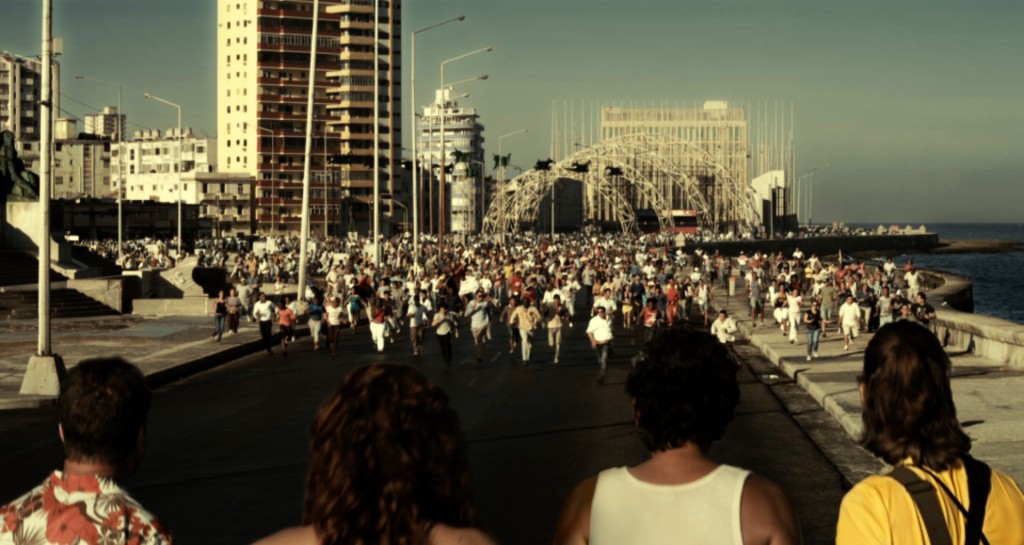